7 min | Colour | HD | 1.78:1 | Stereo
​'Sibbald Point' is an installation of photographs and video footage shot during the thirteen weeks between vernal equinox and summer solstice. The work documents the arrival and passage of spring in a northern landscape, examining the natural phenomena and dramatic transformations that occur during this brief yet extraordinarily vital and eventful period. In contrast to the land's pristine appearance depicted in the photographs, the video reveals abundant signs of human presence - from the tracks inscribed on the frozen surface of the lake to the dwellings and antenna towers that dot the shoreline.  ​

The project was inspired by the work of Glenn Gould, in particular his 1967 radio documentary 'The Idea of North'. Gould believed that the North possesses a certain cathartic value and those who venture to sojourn there for any length of time are irrevocably altered by the experience - in Gould's words, they become "philosophers". The North, understood in this context, connotes the idea of a frontier and a retreat - both physical and spiritual.

The soundtrack for the video was constructed using Glenn Gould's 1958 recording of the second of Arnold Schoenberg's 'Three Pieces for Piano', Op. 11. In keeping with Gould's well-publicized notion of a "new listener", who is a creative participant in the musical experience rather than a mere passive recipient, the recording of Op. 11 was extensively manipulated and reinterpreted. The result is a substantially new composition, which testifies to the fulfillment of Gould's vision. 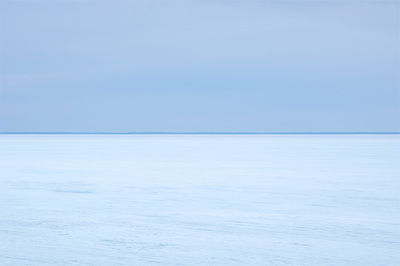 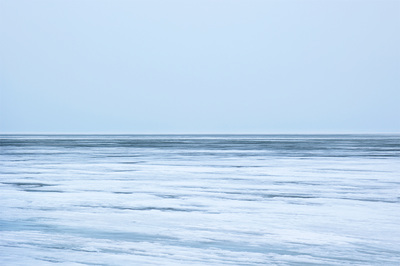 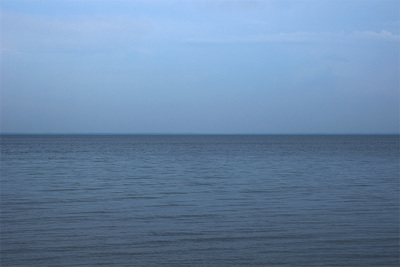 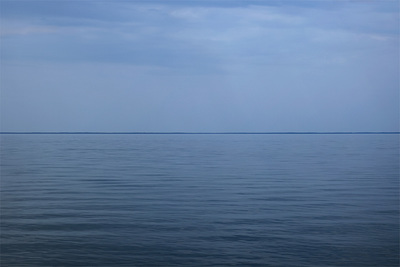 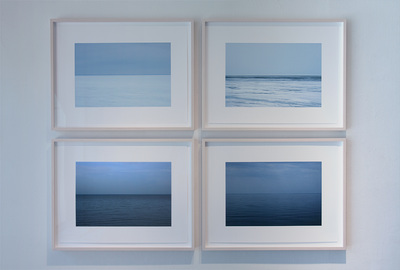 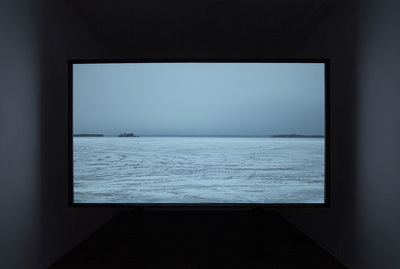