The title of the work was inspired by the writings of philosopher Martin Heidegger, who theorized that modern humans no longer encounter objects of this world as things in themselves, but rather as resources to be utilized and exploited. This phenomenon, which Heidegger called "enframing", leads to alienation and estrangement whereby things lose their autonomy and become mere raw materials or instruments.

'Framed' features architectural forms commonly found in urban environments. However, the images are fragmentary and the objects are depicted in ways intended to elicit a sense of surprise by subverting the viewer's habitual expectations. By removing the objects from their everyday context, their functional identity is called into question. As a result they can no longer be contemplated from a strictly instrumental perspective; the mechanism of "enframing" is disrupted and the objects temporarily regain their independent status. In the absence of familiar signposts, the viewer is invited to confront them in their own reality - and their own unique strangeness. 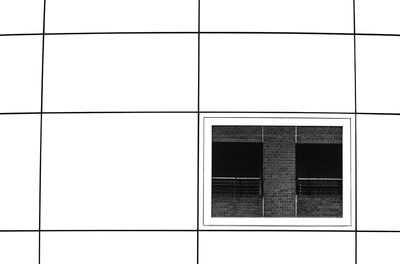 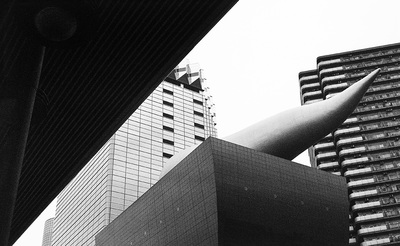 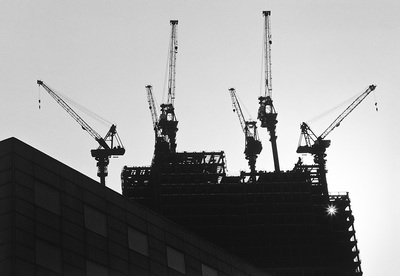 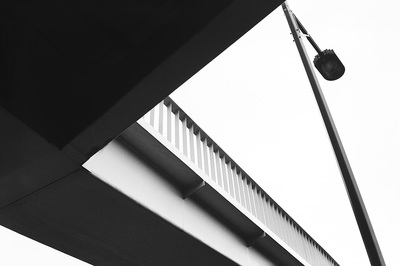 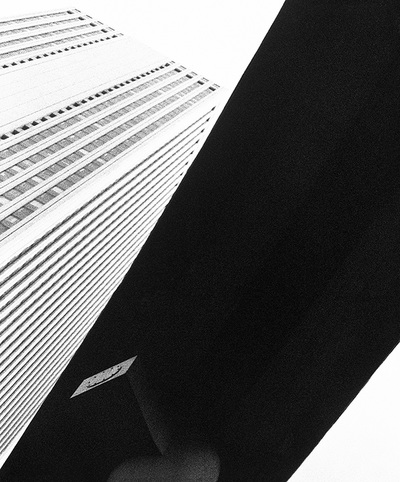 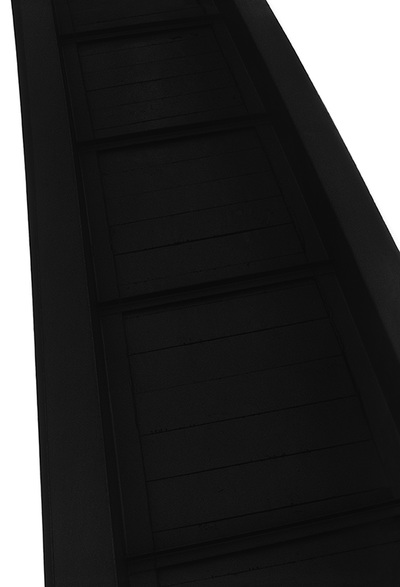 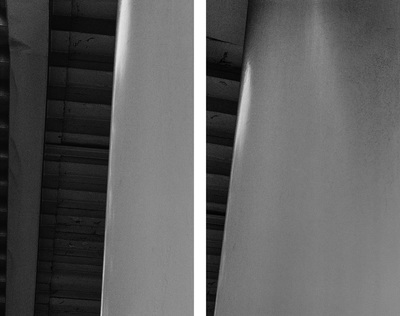 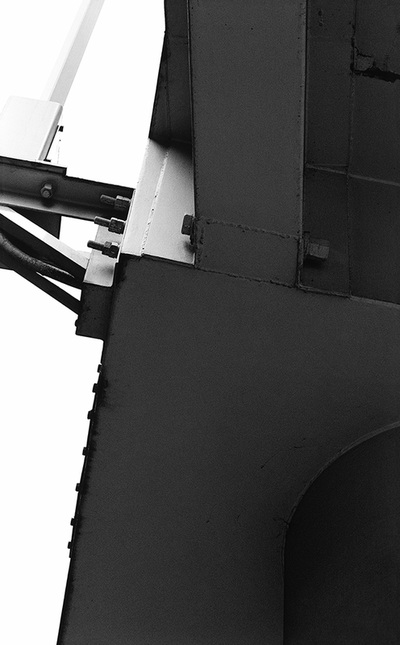 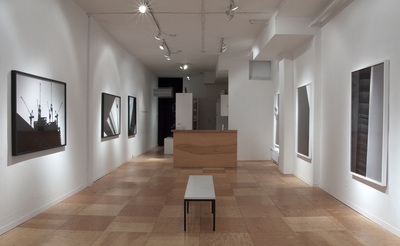 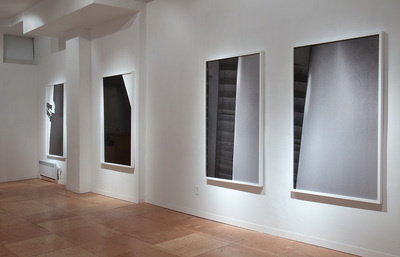 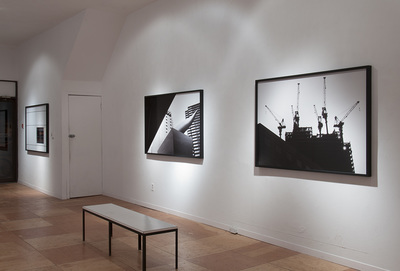 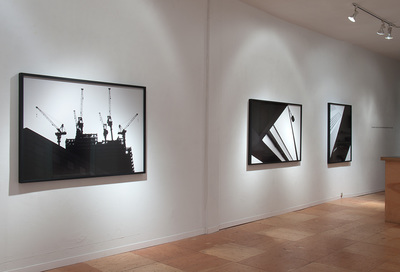